I planned to spend the day exploring a few of Berlin’s more weird and nerdy places, but I ended up  spending way too much time going down the rabbit-hole of 2 interesting new blogs I found (oh the internets, how you seduce me so).

I was supposed to hit the streets by 11am. It was 2pm when I finally made my way to the U-Bahn train station.

I headed out in the direction of Kurfurstendamm (conveniently abbreviated Kur’dam).

After my usual embarassing-clueless-fumbling on the trains , I made it to the Kur’dam.

It was just as people had said. A street line with clothing and accessory stores. From Tommy Hilfiger to Urban Outfitters.

Strolling along the street, I had flashbacks of the time I had a 4 hour layover at Minnesota airport and decided to ride public transport to The Mall of America (America’s largest mall at the time). I got there, looked left, right, up, down and promptly left. I rode the transport back to the airport (caught my flight well within time). A big shopping mall. What was I thinking?

Some people love to shop.

I am not one of those people (unless it is for books…. of course).

All was not lost. Off of Kur’dam is a wonderfully unique street Fasanenstrasse.

This street is filled with galleries within houses. Super neat. But the galleries were not the sole reason for my ambiling down this street.

In particular, I was looking for Cafe Literaturhaus sits behind a garden with a small fountain entrance. It is part bar, cafe, and bookshop. If you weren’t looking for this place tucked off of the street, you could easily miss it. Although the cafe has outside seats, it is serene and hushed (I’ve heard even when full with guests it is still like this). 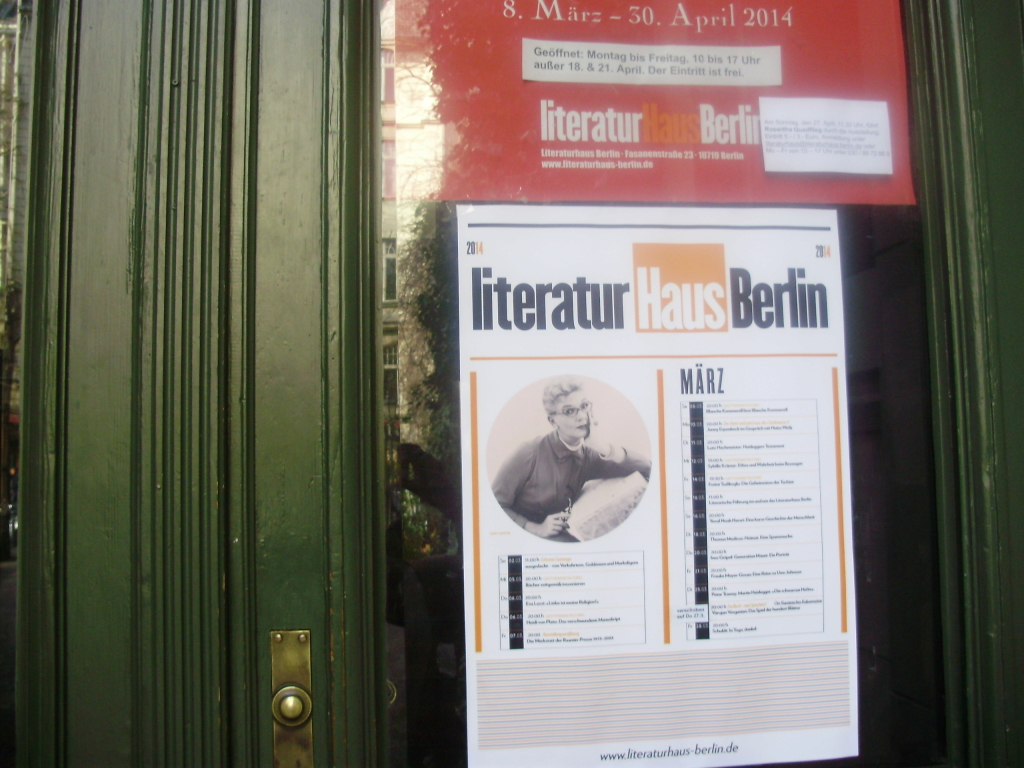 Upon entering, I see there are books lining the stairs ahead (Lovin this place already). 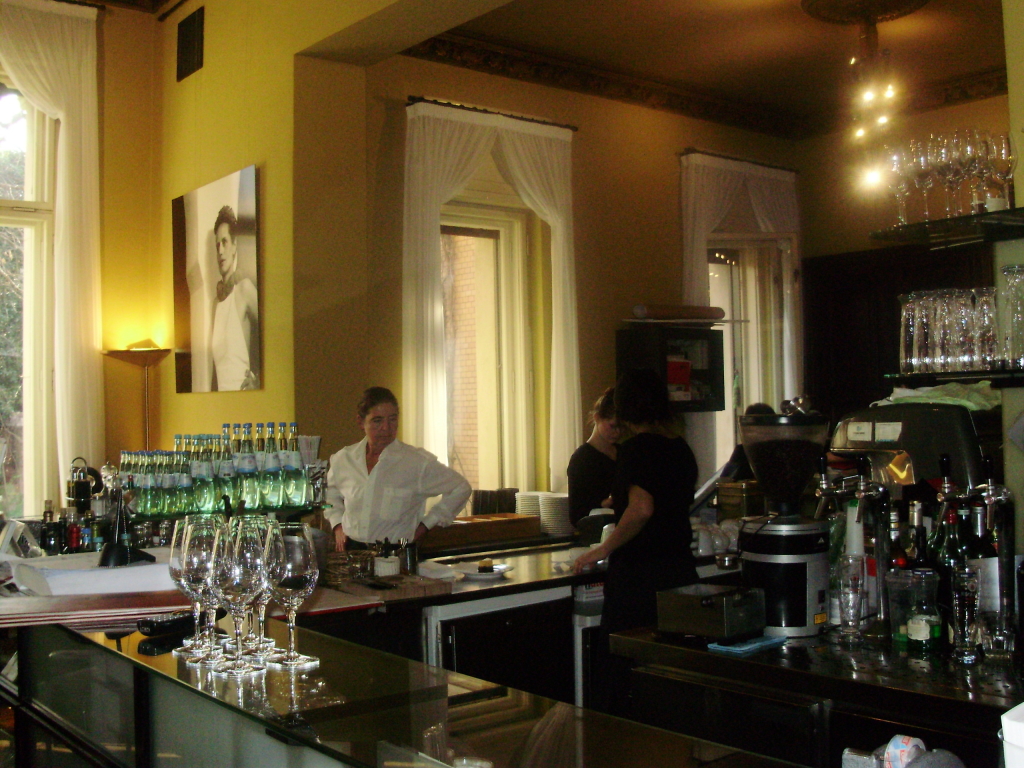 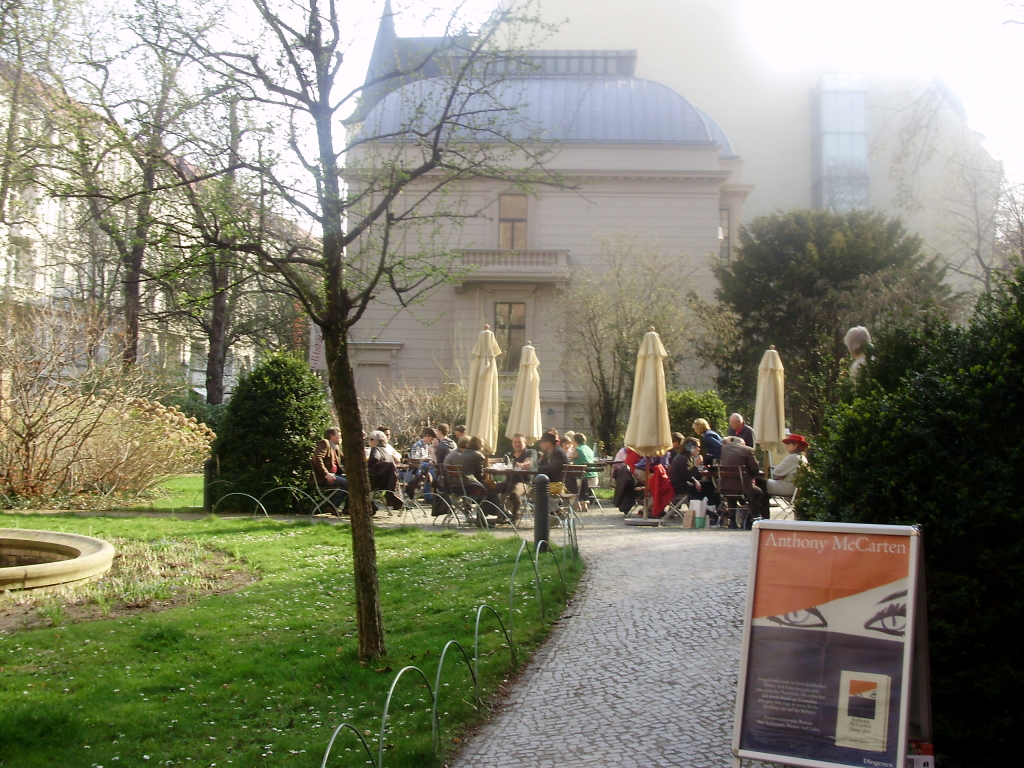 Outside seating at Cafe Literaturhaus (there’s also seating inside). 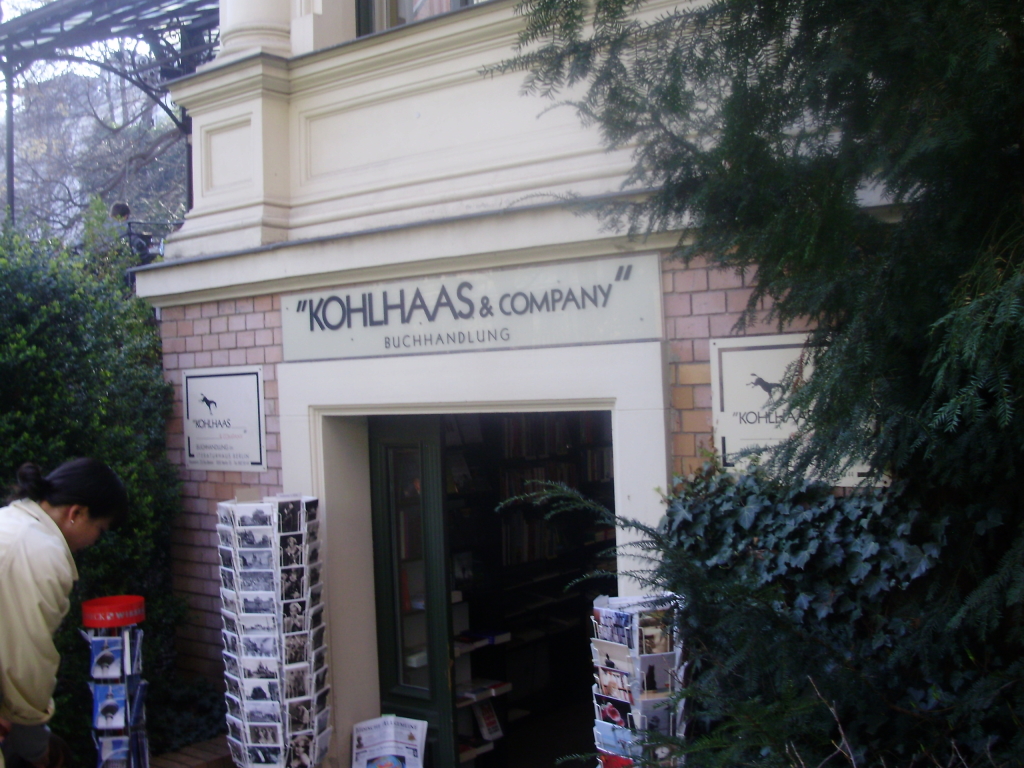 And of course……The Bookstore which had an interesting selection. Thankfully, most of the books were in German ( zero temptation for me to buy even more books).

In the evening, I made my way to Postdamer Platz (central area in Berlin). 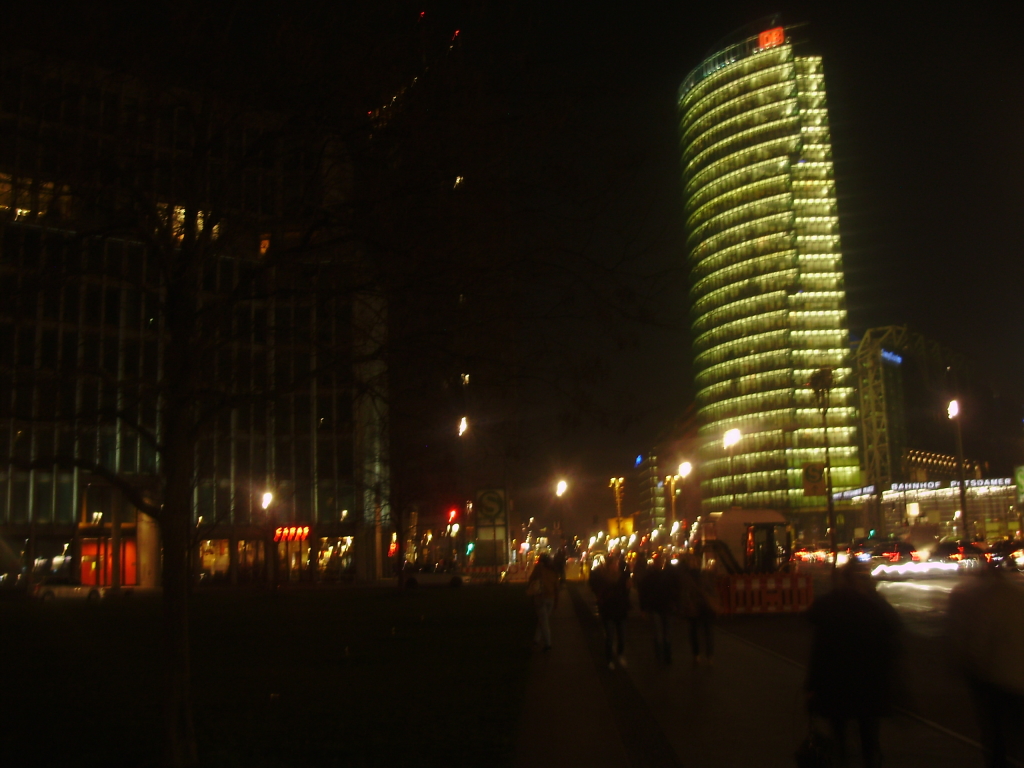 I headed to this area for Fantasy Film Fest. This film festival throughout Germany appears to run several times a year in Spring & Fall).

The films featured in this festival are in English (YES! my German still sucks & there is no way I could make it through more than 10 minutes no matter how fantastical the movie).

I chose to watch The Returned. This film -and all the films part of this fest  in Berlin- was showing at a huge Cinemaxx, easy enough to find.

After purchasing sparkling water from a movie theater vending machine for 4 Euros (ouch!), I snuggled up in my seat. Before the movie began, a man appeared on stage in front of the screen and began speaking in German about God-knows-what.

Finally, the little I could understand was that the director of the movie, Manuel Carballo, was there. Carballo next came on stage and spoke in English briefly about his baby (the film).

Then it began. The Returned. A zombie movie.

The movie was an interesting take on the usual zombie drama.

Of course, there were flesh eaters, but it had an interesting spin on the concept.

I won’t spoil it for you.

But I will say that for the reasons that it was well made and had a different spin on an almost played out concept, I recommend it.

Up next in Berlin? The Onkel Phillips Toy Workshop

An intriguing 3 room toy shop which is nothing like any toy shop you’ve been to before. I’ve heard it is chock full of every kind of toy from floor to ceiling and even has a ‘secret museum’ of childhood memorabilia and toys from time gone by. The owner, Phillip Shunemann, is said to be as eclectic and welcoming as the store (I can’t wait). 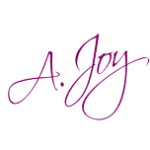